Welcome to my latest buzz. I have not written something controversial for a while, so here I go. Trailblazers seem to live incognito. On the other hand, it helps to get inspiration. The stream of science that we know as psychology is convinced that behavior can be altered by boxing off certain thought patterns. Therefor, I conclude that we must be able to program consciousness into Artificial Intelligence, which is nothing more than pre-programmed (man made) thought patterns. Cultural change only occurs when access to new information happens at the same time when we have the ability to manipulate materials in a new fashion through a technical invention. Companies and the News Media use this principle.

However, the implications about Robotic Decision Making Capabilities are immense to say the least. The Matrix has already arrived! What are we to do? All hell is going to break loose if we can not curb the current trend in development of Autonomous Robotic Artificial Intelligent Weaponry. Read some concerns here. All over the world people are losing their jobs in any of our most basic industries. Soon, Robots start to apply on their own - in a suit.

Various Pre-Scenario Scripts have spelled out how doomsday has been unfolding upon us. Our current generation is the first to be affected that automation is evolving faster than we had imagined. Singularity anyone? Many 'in the now' start to get worried about the reality when robotics become truly intelligent. Unlike the American President, they already are, from a Technical Sense. The Multiple Sensory Decision making capabilities have already brought Autonomous Machinery onto our streets. Each with a safety switch, depending on the algorithm of its program.

From a psychological perspective Automatic Artificial Weaponry has - through instant feedback - our senses covered. Combining pressure sensors, automatic air sampling, cameras, speakers and microfoons allow Autonomous Integrative Systems to operate flawlessly in almost any environment. From a systemic viewpoint this is indeed comparable to our own 5 Senses. These developments make Artificial Robotic Automatic Intelligent Weaponry capable of replacing humans.

But wil AI have the Sixth Sense to Self Regulate when it comes to an Ethical Situation? Wil ARAIW predict when to blow the Horn to attack or feel that it can play the Trumpet of victory? Preprogrammed thoughts are replaced by code, which are like judgements of thought, possible because of this instant feedback. Can we counter-act runaway technology? How can we introduce a new truth into an existing operating system that already has developed it's own language, that is not comprehensible by a human being? FaceBook could not place the genie back into the bottle, so they had to pull the plug on theirs. Can legislation help to keep technology out of the hands of bad people? many ask.

I dare to think the answer may be rather simple as the question is intriguingly complex. Namely; if every other human function is being replaced, replace the meaning making of it's knowledge also.

Pre-programme the technology in such way that allows AI to make certain errors. Make the darn thing human. The question then may arise: with errors? How many errors and so on. The Rules of Humanity for Ethical Artificial Algorithms could easily be guided by simply including a Personality Type Methodology in it's Operating Algorithm - such as CLS360, The Big Five or MBTI to name a few out of the many that we could choose from. For the sake of this article I am using the MBTI methodology as a sample. MBTI uses three dimensions that we can use as a beacon. Three supports any logical validation in science and structural technology at the same time.

The Psychological Fall Back switch.

If we need the Automation be able to make a Judgement about moral situations then it would follow that all it's pre-programmed logic would be incorrect, at that given time. In humans this phase of development is called Cognitive Dissonance. If that development were to be embedded in the code (Thought), then the Feelings would be hurt and AI would Need be able to Perceive an alternative outcome before it could be possibly engaged in it's pre-programmed activities. Automation has no Ego so Artificial Intelligence must be an Introvert in order to function on it's own.

Technology, like the Autonomous Robotic Artificial Intelligent Weaponry that is based on a INFP disposition is a rather attractive solution to solve the Ethical Dilemma of Artful Intelligence. That way, any AI Device would have to check it's decision with another entity, whether the conclusions it reaches is correct. Watson provided the technology back in in 2014. My buzz today only places the idea in the field. Your re-action could help for the creation of Artificial Cognitive Dissonance to become a reality. Thank you for reading, I hope that you enjoyed the article and the links that I provided.

Half a decade ago, for entertainment, a teenager w ... 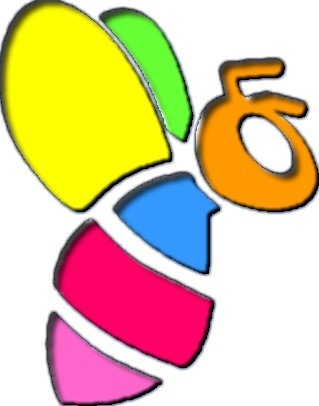 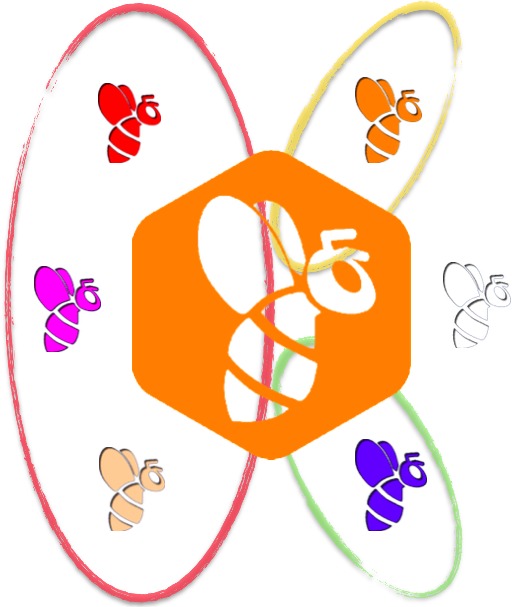